Jeff Sessions Goes after Leakers: You ‘will be prosecuted’ 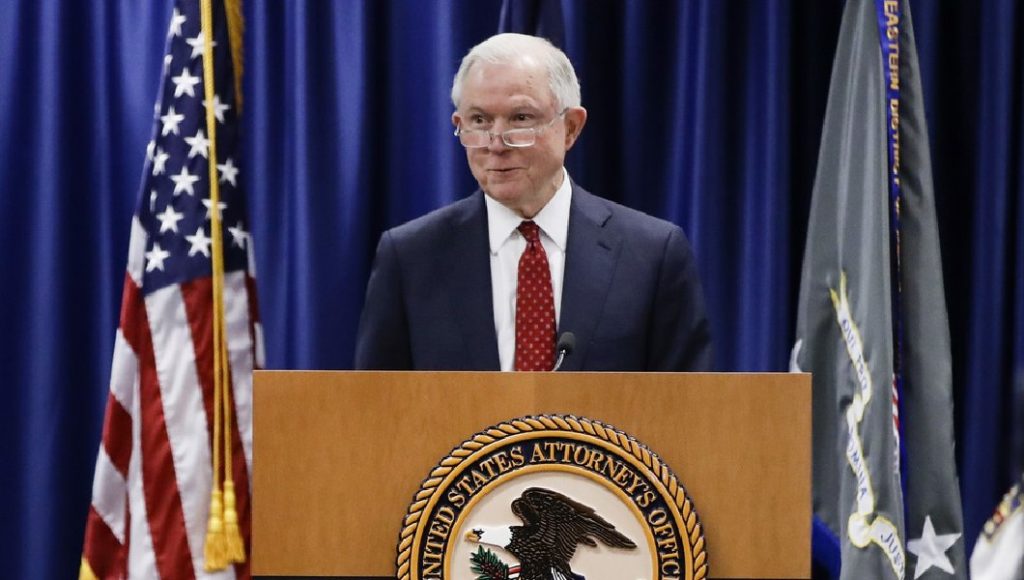 Attorney General Jeff Sessions said Friday that the Justice Department is ramping up steps to investigate and prosecute government leakers, a day after transcripts of President Trump’s calls with two foreign leaders were leaked to the Washington Post.

“Criminals who would illegally use their access to our most sensitive information to endanger our national security are in fact being investigated, and will be prosecuted,” he said in a press conference.

Sessions stressed that his department doesn’t confirm or deny specific investigations, but made it clear there are many more leak investigations ongoing today than there were less than a year ago.

“Since January, the department has more than triple the number of active leak investigations compared to the number pending at the end of the last administration,” he said. “And we’ve already charged four people with unlawfully disclosing classified material or with concealing contacts with federal officers.”

Read the full article: Jeff Sessions Goes after Leakers: You ‘will be prosecuted’