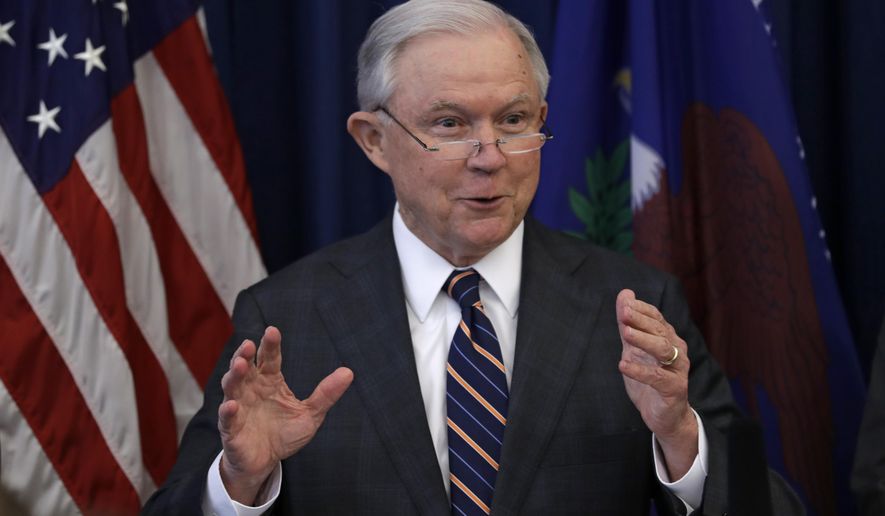 In unusually stark language, Mr. Sessions suggested judges could soon face “calls for their replacement” if they don’t cool it.

He blasted one judge who called the president’s policy toward illegal immigrants “heartless,” and said another judge put “the inner workings of a Cabinet secretary’s mind” on trial to pave a path to block the government from asking about citizenship on the 2020 census.

“Once we go down this road in American government, there is no turning back,” Mr. Sessions said in a speech to the conservative Heritage Foundation. “We are seeing it in case after case. When a hot-button policy issue ends up in litigation, judges are starting to believe their role is to examine the entire process that led to the policy decision — to redo the entire political debate in their courtrooms.