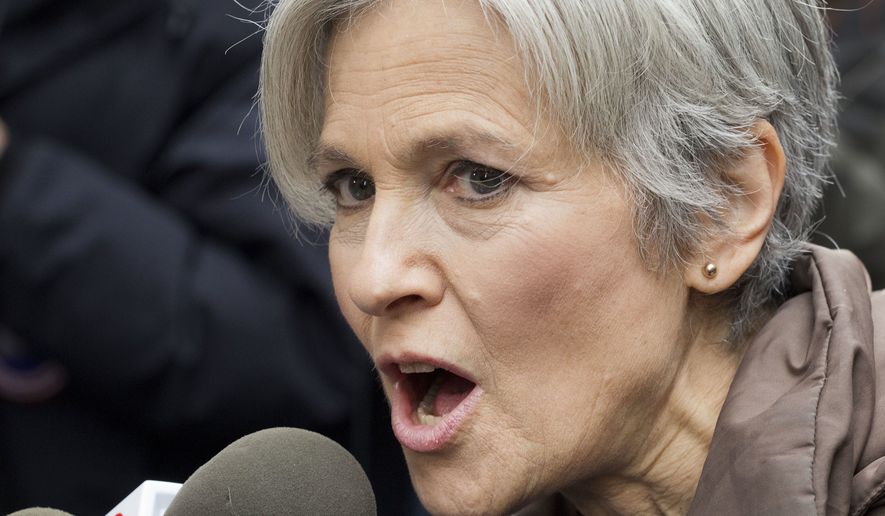 The feud over whether Jill Stein and Bernie Sanders helped sink Hillary Clinton’s presidential bid re-erupted after the Russian indictment found that the trolling operation tried to boost their 2016 election prospects along with those of Donald Trump.

The indictment of 13 Russian nationals and three entities released Friday found that they were working behind the scenes on behalf of Mr. Sanders during the Democratic presidential primary and Ms. Stein, the Green Party’s candidate for president.

“By 2016, Defendants and their co-conspirators used their fictitious online personas to interfere with the 2016 U.S. presidential election,” said the 37-page indictment from special counsel Robert Mueller.

“They engaged in operations primarily intended to communicate derogatory information about Hillary Clinton, to denigrate other candidates such as Ted Cruz and Marco Rubio, and to support Bernie Sanders and then-candidate Donald Trump,” said the document.

Days before the November 2016 election, a Russian-run Instagram account called “Blacktivist” posted the message, “Choose peace and vote for Jill Stein. Trust me, it’s not a wasted vote,” according to the indictment.