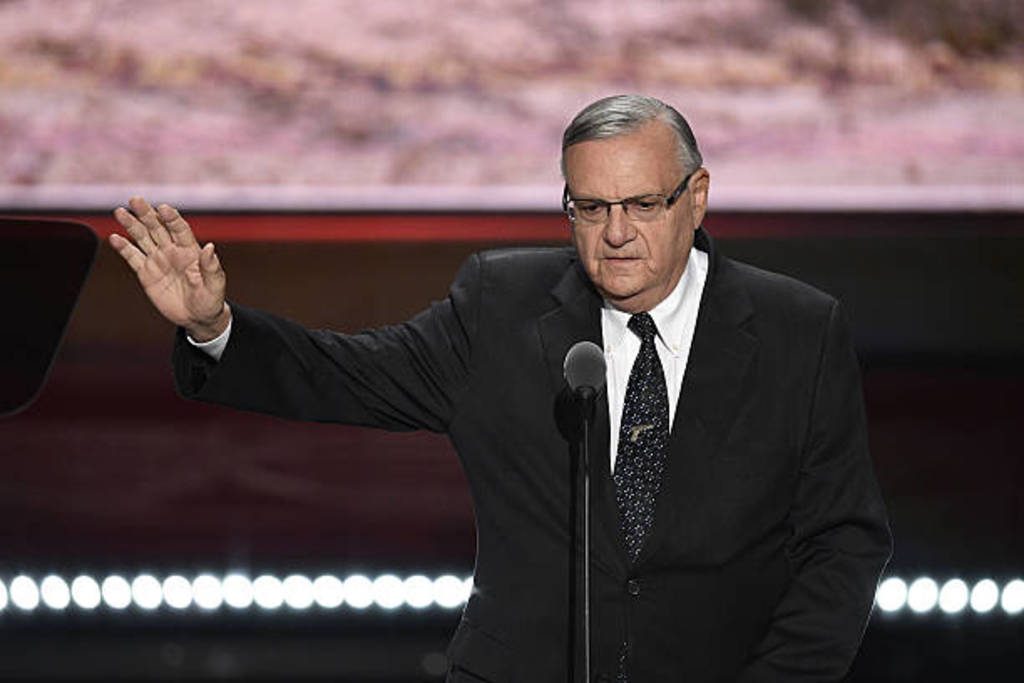 After receiving President Trump’s first pardon, Joe Arpaio’s plans have gone from possible prison to book-writing, speeches and potentially another run for office in Arizona, with Sen. Jeff Flake’s seat one opportunity he is eyeing.

The former Maricopa County sheriff told the Washington Examiner he’s upset at negative reaction to the Friday pardon, and that he feels Republican politicians are insufficiently supportive of the president, who he calls a great man.

“I’m sure getting a lot of people around the state asking me” to challenge Flake, said Arpaio, who served 24 years as sheriff before losing reelection in 2016. “All I’m saying is the door is open and we’ll see what happens. I’ve got support. I know what support I have.”