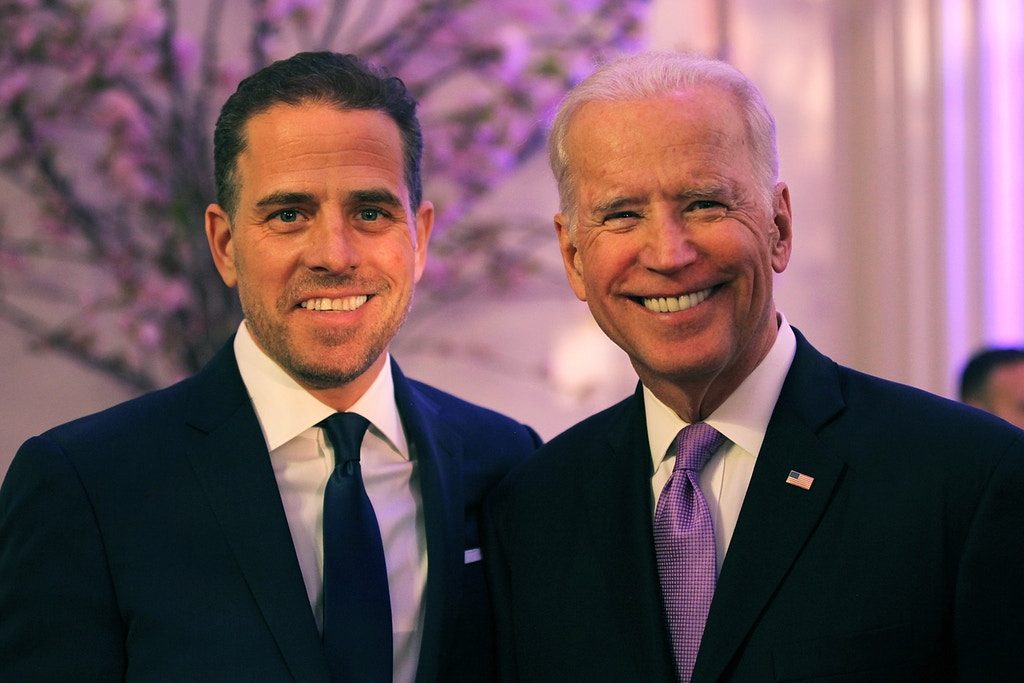 Joe Biden privately contacted the Department of Homeland Security and the Department of Justice when he was a senior and influential U.S. Senator to discuss issues that his son Hunter’s firm was being paid to lobby on, according to government records.

On at least two occasions, Biden contacted federal departments to discuss issues related to Hunter’s firm’s lobbying clients, according to records reviewed by the Washington Examiner.

Biden’s behind-the-scenes outreach illustrates how his Senate work overlapped with his son’s business interests. Biden has faced scrutiny for taking actions that were perceived to benefit his son’s work, including calling for the firing of a Ukrainian prosecutor and backing policies that helped the Delaware-based credit card industry while Hunter was working for MBNA, headquartered in the state.

Government records show that Biden, who has always insisted he knows nothing about his son’s business activities, helped Hunter’s work with strategic and highly-specific interventions that could have benefited his son to the tune of tens of thousands of dollars.

On Feb. 28, 2007 Biden contacted DHS to express that he was “concerned about the Department’s proposed chemical security regulations authorized by Section 550 of DHS Appropriations Act of 2007,” according to the department’s log of its contacts with members of Congress.