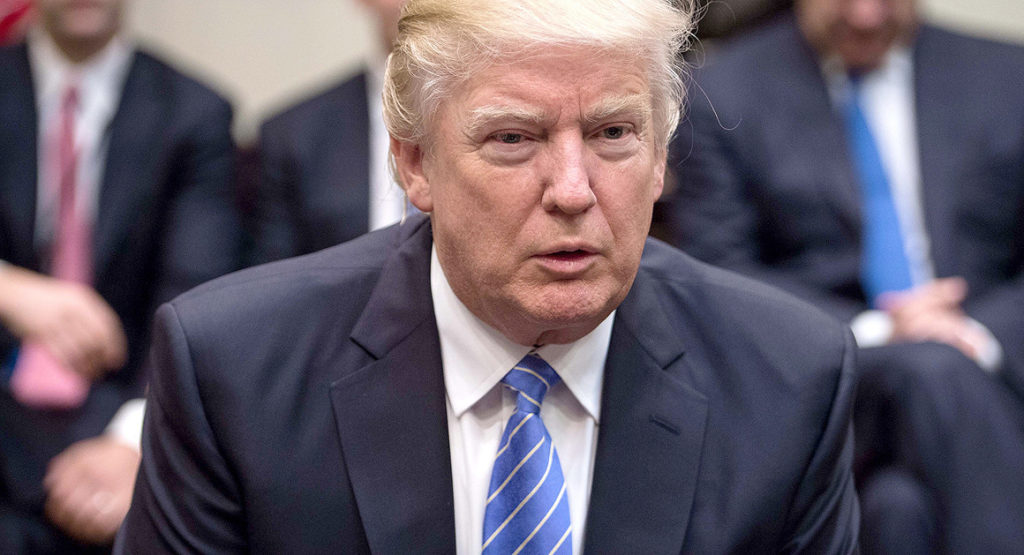 A federal judge has blocked a directive from President Donald Trump seeking to deny federal funding to so-called “sanctuary cities” and other localities that decline to cooperate in enforcement of federal immigration laws.

Orrick cited public comments from Trump and Attorney General Jeff Sessions in concluding that the order appeared intended to sweep more broadly than allowed by federal law. The judge, an Obama appointee, called “not legally plausible” the Justice Department’s arguments that Trump was simply trying to secure compliance with current law.

“If there was doubt about the scope of the Order, the President and Attorney General have erased it with their public comments,” Orrick wrote. “The Constitution vests the spending power in Congress, not the President, so the Order cannot constitutionally place new conditions on federal funds.”