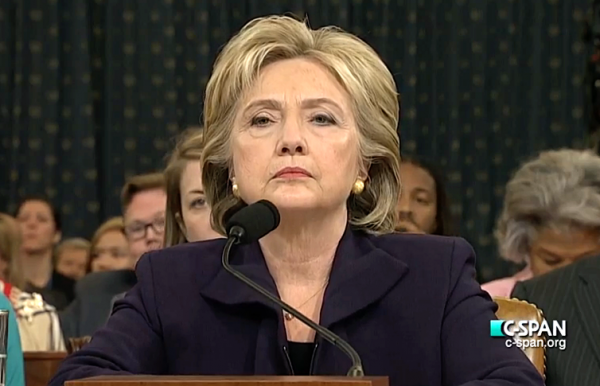 A federal judge has ordered the Obama administration to release new emails connected to Hillary Clinton before Democratic National Convention in July.

In an order late on Wednesday, Judge Ketanji Brown Jackson told the U.S. Agency for International Development (USAID) to hand over to the Republican National Committee (RNC) whatever records it could as part of an RNC’s open-records lawsuit on July 11.

After that, USAID will need to consult with the State Department about hundreds of other pages of documents, which could be released at some point in the future.

The RNC sued the aid agency in March, seeking two sets of communications: those between USAID officials and former aides at the State Department, as well as those between USAID and private domain names associated with Clinton, former President Bill Clinton and others including the Clinton Foundation. The effort appeared to be related to allegations that the former secretary of State’s family foundation had undue influence on USAID.

The RNC lawsuit was one of several it has filed seeking records connected to Clinton, the likely Democratic presidential nominee, in a preview of a battle sure to last through the general election.