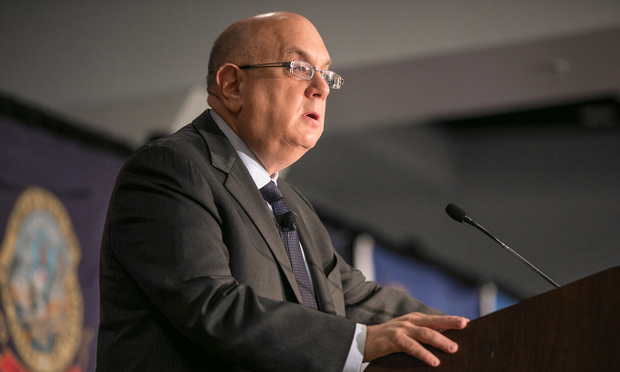 A federal judge in Oregon who previously blocked President Trump’s order to bar immigrants who lacked or could not afford health insurance refused to do the same with regard to Trump’s recent pause on green cards.

The same plaintiffs who got U.S. District Court Judge Michael Simon to issue a temporary injunction last fall sought a similar injunction against the coronavirus-related order Trump issued last week, at least when it comes to children of permanent residents who are likely to turn 21 and lose child status while the new ban is in effect. Simon said he could not do this because Trump’s new order has nothing to do with the original case.

“The April 22nd Proclamation is completely unrelated to the October 4th Proclamation,” Simon said in a Wednesday order, rejecting the plaintiffs’ suggestion that the All Writs Act of 1789 gives him broad authority to take action regarding any immigration executive orders, not just the one at the center of their initial lawsuit. “Simply because the April 22nd Proclamation may preclude or delay the processing of immigrant visa applications is too attenuated from the allegations in the First Amended Class Action Complaint to support an extraordinary writ under the All Writs Act.”

Trump’s latest order placed a 60-day ban on green cards, and the immigrants who brought the class-action lawsuit in the fall claimed that class members who are turning 21 during that time will be deprived of preferential status that would allow their applications to be processed more swiftly.