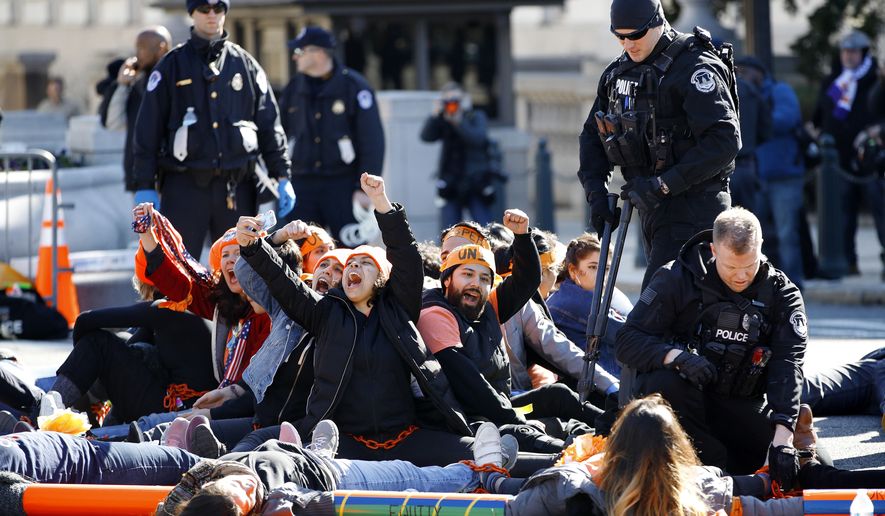 A federal judge ruled Monday that President Trump’s phaseout of the Obama-era DACA program is legal, adding heft to the administration’s defense but doing little to solve the ongoing court quagmire.

The ruling does not overturn two other federal courts, who had previously blocked the phaseout, which was supposed to take effect Monday. But it does offer a needed boost as the Justice Department appeals those other two rulings.

Judge Roger W. Titus, a Bush appointee to the bench in Maryland, said the judges in California and New York who blocked the phaseout attempted to substitute their own judgments for that of the Homeland Security Department, crossing constitutional lines in order to strike at Mr. Trump’s policies.

Judge Titus went even further, praising the Trump administration for the way it handled the situation with a six-month phaseout.

“This decision took control of a pell-mell situation and provided Congress — the branch of government charged with determining immigration policy — an opportunity to remedy it. Given the reasonable belief that DACA was unlawful, the decision to wind down DACA in an orderly manner was rational,” the judge wrote.