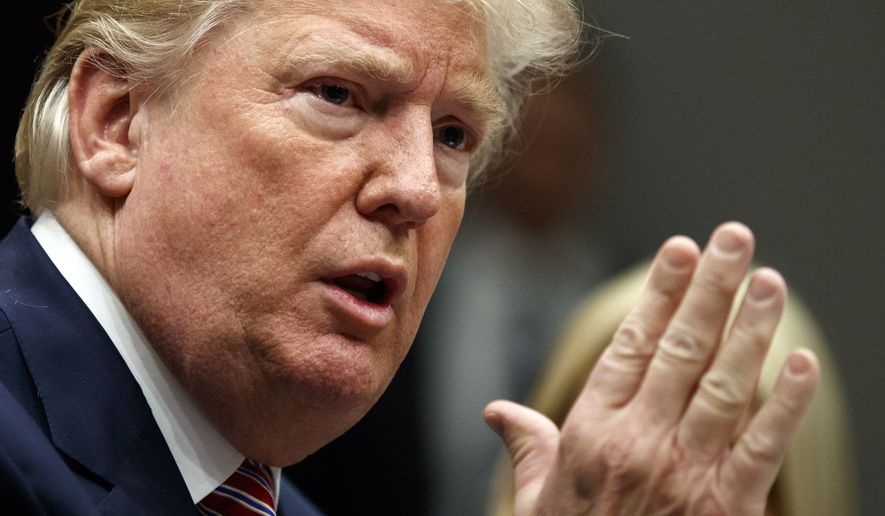 When President Obama announced his expanded deportation amnesty in 2014, then-Texas Attorney General Greg Abbott sought out the federal district court in Brownsville to file a groundbreaking lawsuit arguing that the president had violated the Constitution.

The choice of Brownsville was no accident. Legal analysts said the small courthouse had just two judges, one appointed by President Clinton and the other by President George W. Bush. It was a 50-50 chance.

The Bush pick, Judge Andrew S. Hanen, got the case and eventually issued a nationwide injunction halting Mr. Obama’s program across the country.

Nationwide injunctions from district courts had happened before, but Judge Hanen’s decision seemed to unleash the floodgates, opening up an era of judges in courtrooms across the country issuing huge rulings blocking major parts of a president’s agenda.