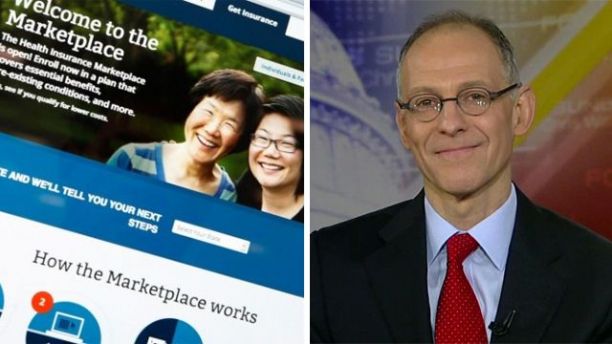 The federal health care overhaul was central to President Obama’s two campaigns for the White House, and has been the defining achievement — for better or worse — of his presidency.

But one of the architects of ObamaCare, in a heated interview on “Fox News Sunday,” argued that the reason young people are not signing up in droves for coverage under the law is the administration hasn’t promoted it.

Ezekiel Emanuel, a former health adviser to the president (and the brother of former White House Chief of Staff Rahm Emanuel), argued the administration has been too caught up with fixing HealthCare.gov to give the law the proper promotional push.

“No one has launched a big PR campaign to get these people signed up because of the problems with the federal website,” he told “Fox News Sunday.” “We are about to launch a big PR campaign, and that, I think, is going to persuade a lot of people to sign up.”

He noted the administration still has “four more months to go until the end of March,” when penalties kick in for those who haven’t gotten coverage.