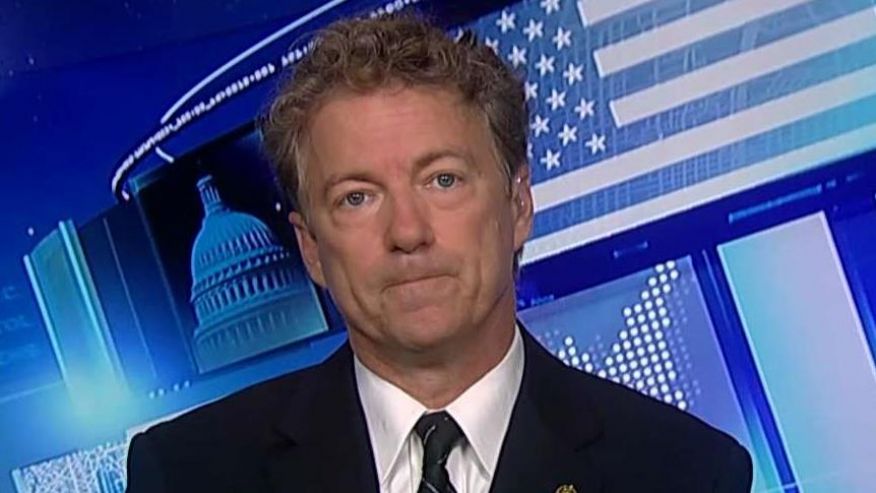 Kentucky Sen. Rand Paul on Sunday previewed his ObamaCare replacement plan — in an apparent effort to take the lead in the growing GOP effort to simultaneously repeal and replace the 2010 health care law.

Paul, a physician, has emerged in recent weeks as a leader in the repeal-replace effort, amid Republican concerns that fulfilling campaign vows to dismantle ObamaCare at the start of the 115th Congress could leave tens of millions of Americans uninsured.