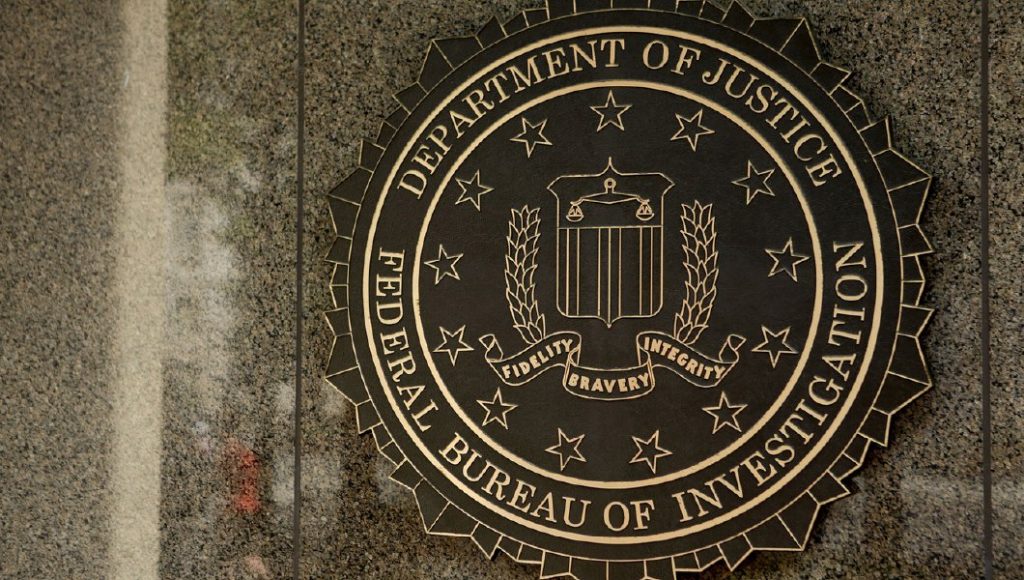 The text messages were missing from a critical five-month period — Dec. 14, 2016 to May 17, 2017 — because of an alleged technical issue on FBI-issued mobile phones.

“[F]orensic tools,” were successfully used to retrieve the texts, the inspector general said.

Attorney General Jeff Sessions said this week that he had asked the inspector general to figure out if the text messages — roughly 50,000 — were retrievable.