Kelly called Sessions to assure him job is safe: report 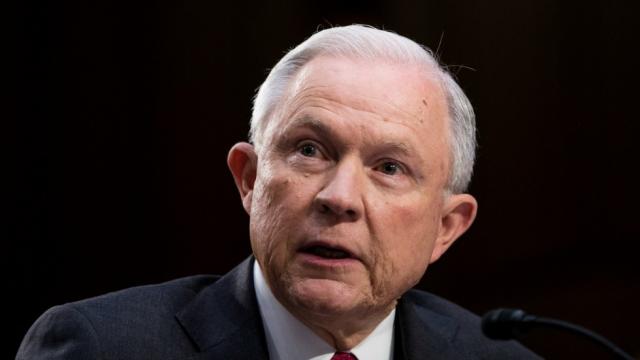 White House chief of staff John Kelly reassured Attorney General Jeff Sessions that President Trump is not going to fire him despite his public criticism in recent weeks, according to a new report on Wednesday.

Kelly told Sessions in a phone call on Saturday that he has the support of the White House, two sources familiar with the conversation told the Associated Press. Kelly has the authority of the president on many senior staffing decisions.

During the call, which took place on the weekend before Kelly officially took over as chief of staff, Kelly stressed that while the president is still upset with Sessions, he does not plan on firing him or pushing him to resign.

The president has said he is “disappointed” with Sessions and views his decision to recuse himself from the probe into Russian election interference as “unfair” to him.