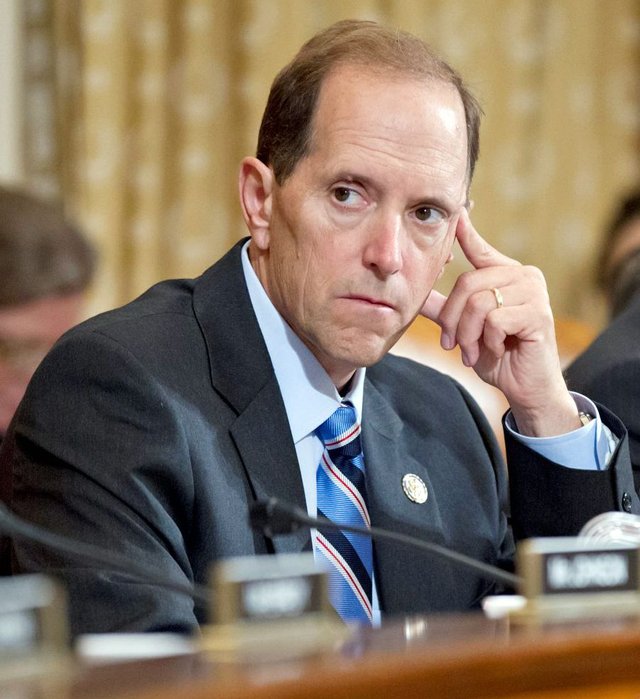 The Republican chairman of the House Ways and Means Committee on Friday demanded Obamacare enrollment figures from the Obama administration, citing reports that federal officials and contractors discussed the trickle of people gaining coverage under the law as early as Oct. 1, the first day the web-based insurance markets went live.

Rep. Dave Camp, Michigan Republican, told Marilyn Tavenner, the Center for Medicare and Medicaid Services (CMS) chief directly in charge of the implementation of the health care law, in a letter on Friday to give his committee whatever data are available. The administration has said the figures, combining federal and state-based exchanges, will not be made public until later this month.

“The committee is not prepared to wait until ‘around mid-November’ for the administration’s scrubbed and spun numbers,” Mr. Camp wrote. “Enrollment data exists today that will help this committee begin to address the implications of the failed launch. Committee members need to know the challenges the [CMS] is facing — we need to know what you know.”

Mr. Camp highlighted Ms. Tavenner’s testimony before his committee last week, when she said she does not have enrollment data.