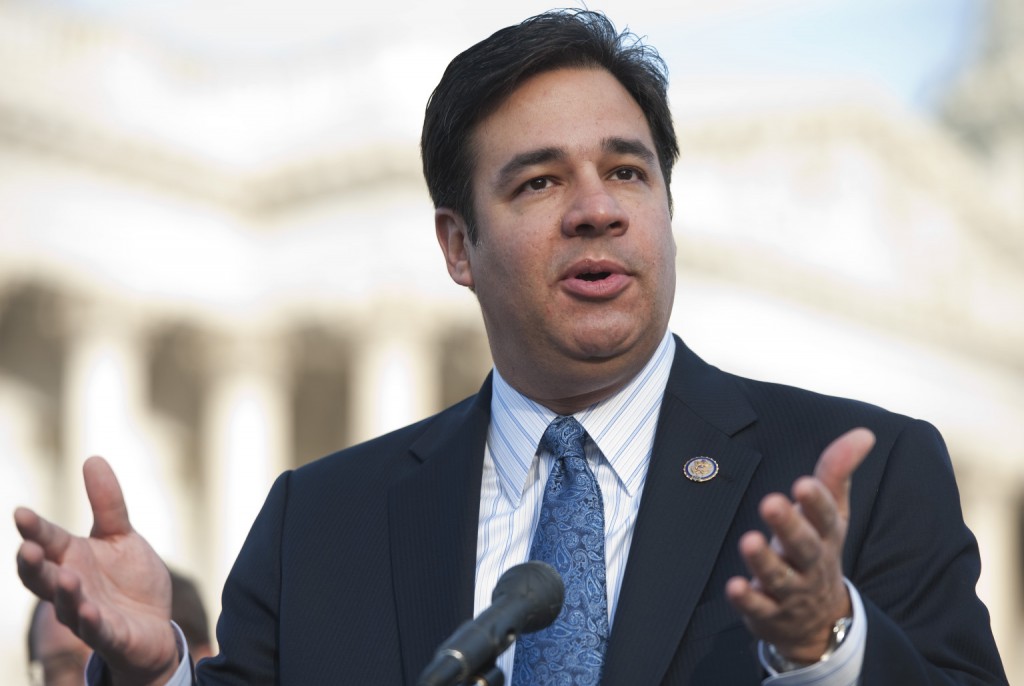 “It’s uncanny to me that our leadership … is already sending the message that we’ve already lost this battle,” Labrador said at a gathering of conservative lawmakers on Wednesday.