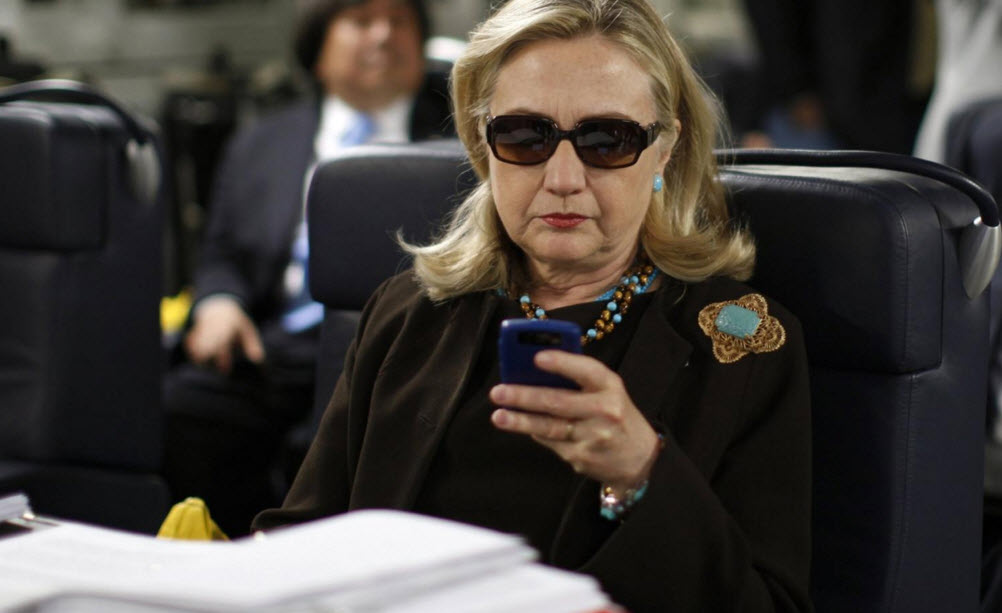 The latest batch of emails released from Hillary Clinton’s personal account from her tenure as secretary of state includes 66 messages deemed classified at some level, the State Department said early Friday.

In all, the State Department released 1,262 messages in the early hours of Friday, making up almost 2,900 pages of emails. Unlike in previous releases, none of the messages were searchable in the department’s online reading room by subject, sender or recipient.