Lawmakers reach border deal ‘in principle,’ including $1.375B for physical barriers 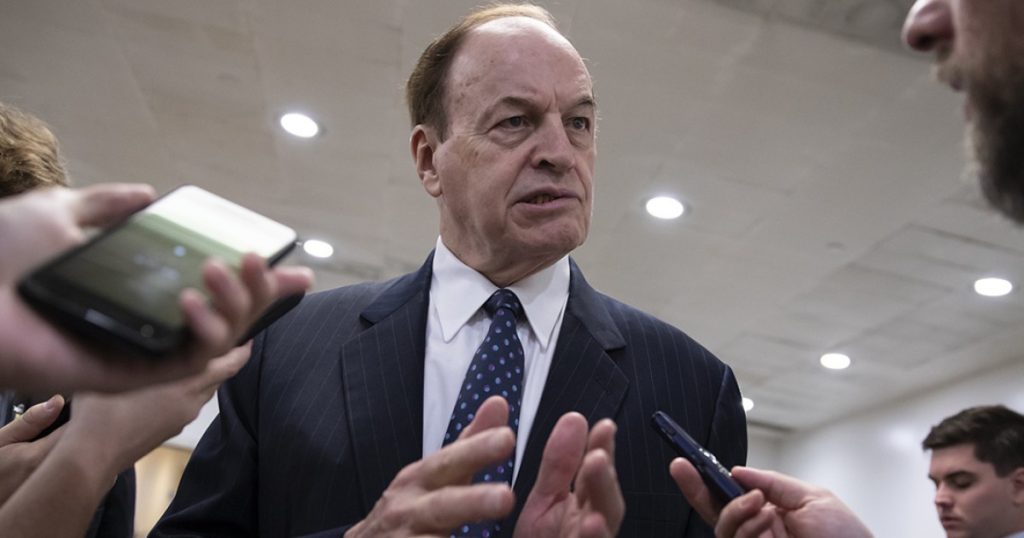 House and Senate negotiators late Monday struck a bipartisan deal “in principle” that would dodge a second partial government shutdown by providing President Trump $1.375 billion in funding for physical barriers along 55 miles of the Rio Grande Valley.

The accord, which must pass the House and Senate and receive the president’s signature, resolved a weekend impasse over illegal immigrant detentions.

By Monday night, both sides were claiming victory in the talks, although the exact details of the agreement weren’t yet clear, and two of the major claims seemed to contradict each other.

For example, Democrats over the weekend were first trying to cap the number of illegal immigrant detentions but backed away from that demand. However, a top Democratic aide told the Washington Examiner that Democrats had secured a 17 percent reduction in detention beds needed to hold illegal immigrants, although it wasn’t clear how that reduction was calculated.