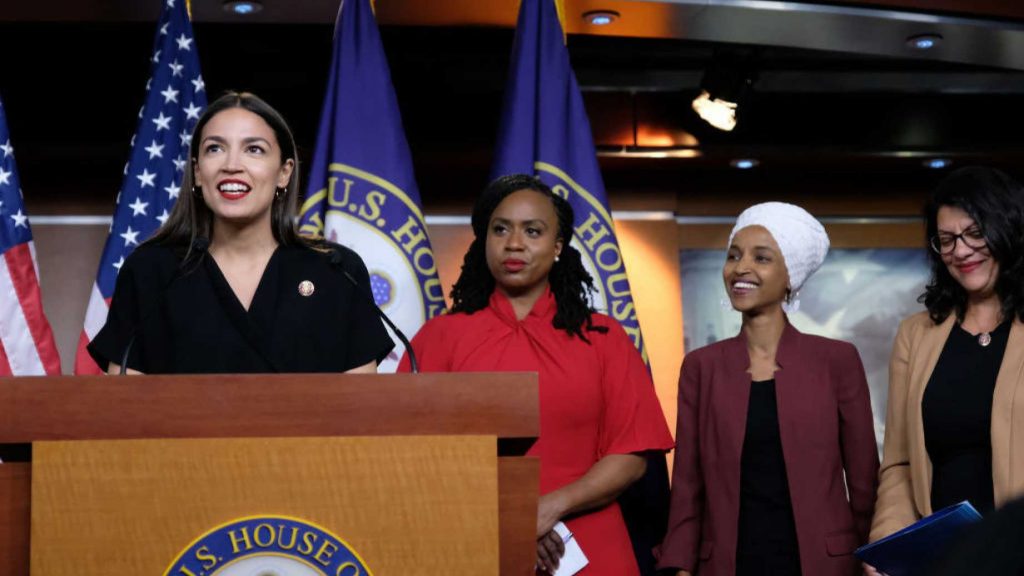 “The growing anti-Semitism in our political dialogue is repugnant,” Nadler said. He pointed to Trump’s comments about “disloyalty” in Jews who voted for Democrats, as well as a cartoon forwarded by two progressive congresswomen already in the news for a failed attempt to enter Israel.

“[T]he Carlos Latuff cartoon forwarded by @RepRashida and @Ilhan can surely be read for its vile underlying message,” Nadler tweeted.

Both Reps. Ilhan Omar, D-Minn., and Rashida Tlaib, D-Mich., shared a cartoon from an artist who came in second in Iran’s International Holocaust Cartoon contest.