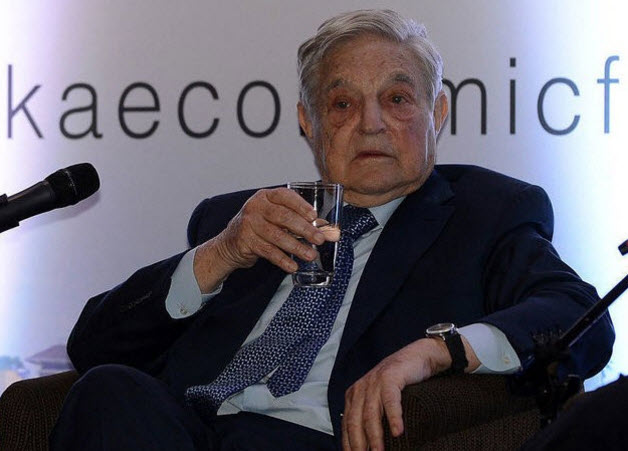 A leaked document from George Soros’s Open Society Foundations exposes the billionaire’s level of involvement in attempting to build what his organization describes as a “national movement” to reform local police forces across the U.S. The reform largely consists of federal guidelines for local police forces.

The document identifies an opportunity in the police killings of African-American men in Ferguson, Staten Island, North Charleston, and Baltimore. It relates that the U.S. contingent of Open Society held a planning meeting titled, “Police Reform: How to Take Advantage of the Crisis of the Moment and Drive Long-Term Institutional Change in Police-Community Practice.”

The extensive memo further documents that Soros-financed groups and personalities influenced President Obama’s Task Force on 21st Century Policing, which last May released a final report consisting of 60 recommendations providing guidance to localities on how to modify policing practices.

The information was contained in a 59-page report on an Open Society Foundations’ U.S. Programs board meeting in New York from May 7-9 of last year.

The document states that the Foundations’ U.S. Programs (USP) was seeking to use “this moment” – meaning the so-called crisis in policing following high profile shootings and charges of racism – to “create a national movement” for police reform.

289 Comments - what are your thoughts?