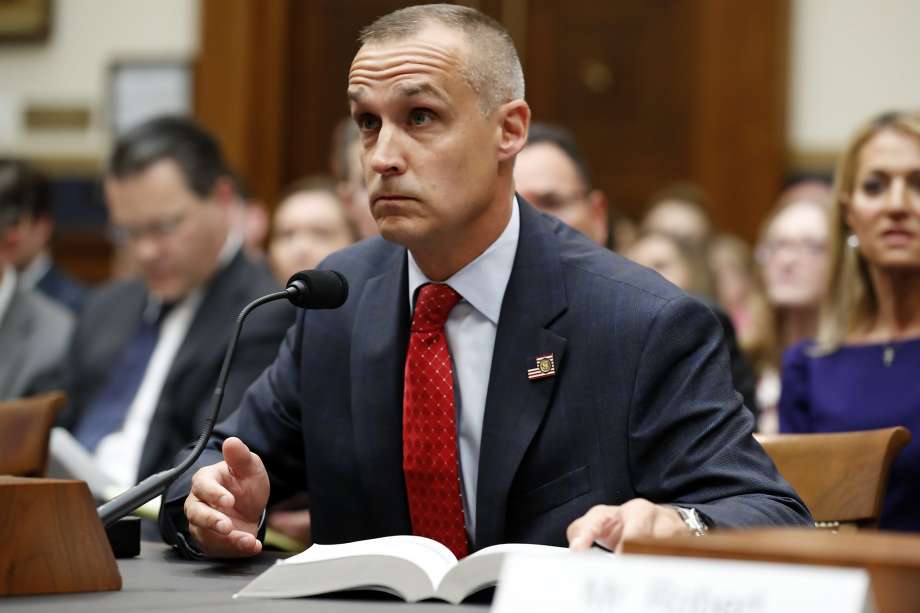 It didn’t take long for Corey Lewandowski’s appearance before the House Judiciary Committee on Tuesday to devolve into chaos.

Lewandowski, a former aide and confidant to President Trump, refused to answer questions about his appearances in former special counsel Robert Mueller’s report and repeatedly tangled with Democrats looking to confront him.

Rep. Steve Cohen (D-Tenn.) called Trump’s former campaign manager a “loyal soldier” who “chickened out” of carrying through with the president’s orders, while Rep. Hakeem Jeffries (D-N.Y.), the chairman of the House Democratic Caucus, claimed the witness was there to “participate in a cover-up.”

Rep. Hank Johnson (D-Ga.) topped them all by comparing the questioning of Lewandowski to the cleaning of a fish.