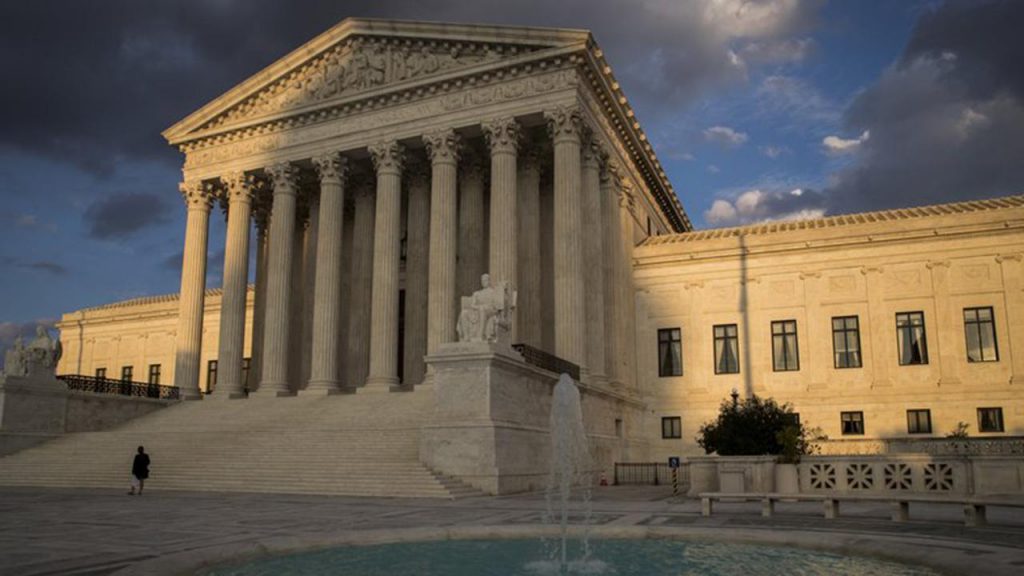 Less than a month after the confirmation of Associate Justice Brett Kavanaugh entrenched a 5-4 conservative majority on the Supreme Court, leading law professors are urging Democrats to expand the size of all of the nation’s federal courts and pack them with liberals.

Far-left Harvard professors Mark Tushnet and Laurence Tribe are lending their support to the so-called “1.20.21 Project,” which was launched by political science professor Aaron Belkin on Wednesday to counter “Republican obstruction, theft and procedural abuse” of the federal judiciary.

That rhetoric reflects the professors’ apparent surprise after Democrats lost the 2016 presidential election, which they had hoped would allow the party to continue appointing liberal judges and justices. In 2016, when Hillary Clinton was leading in all major polls in her bid for the presidency, Tushnet definitively declared in a blog post that conservatives were the “losers in the culture wars.”

He wrote that liberal judges who “no longer have to be worried about reversal by the Supreme Court” could be useful in marginalizing those Republican “losers,” whom he compared to the defeated Japanese in World War II or the Confederacy in the Civil War.