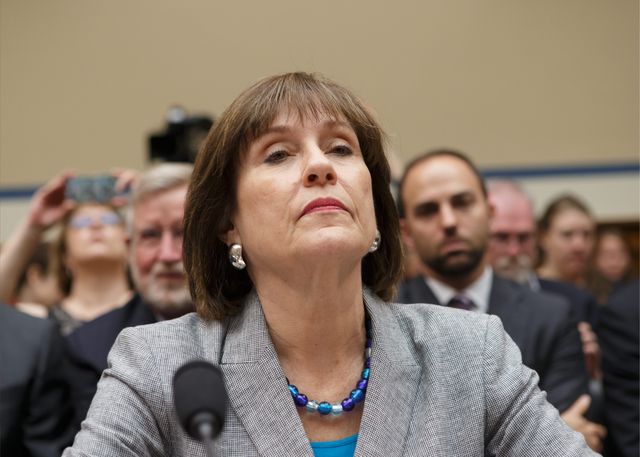 Lois G. Lerner, the employee at the center of the IRS tea party targeting scandal, wanted to recover files from her computer hard drive after it crashed in 2011, but when told it was impossible, she took a philosophical view.

“Sometimes stuff just happens,” she said in a 2011 email to the IRS tech staff that tried to recover documents from the hard drive.

As it tries to respond to congressional inquiries about Ms. Lerner and the tea party scandal, the IRS has recently found itself on the defensive after admitting — more than a year into the investigations — that some of Ms. Lerner’s emails are irretrievably lost in the wake of the hard drive crash.

In a series of documents sent to Congress on Friday — the traditional day for dumping bad news — the IRS detailed the steps it took to try to account for the emails, including going to other agency employees and asking them to see if they had any messages stored that included Ms. Lerner as a sender of recipient.

And the IRS also released the back-and-forth between Ms. Lerner and Lillie Wilburn, field director for the IRS headquarters’ Customer Support Service Center.