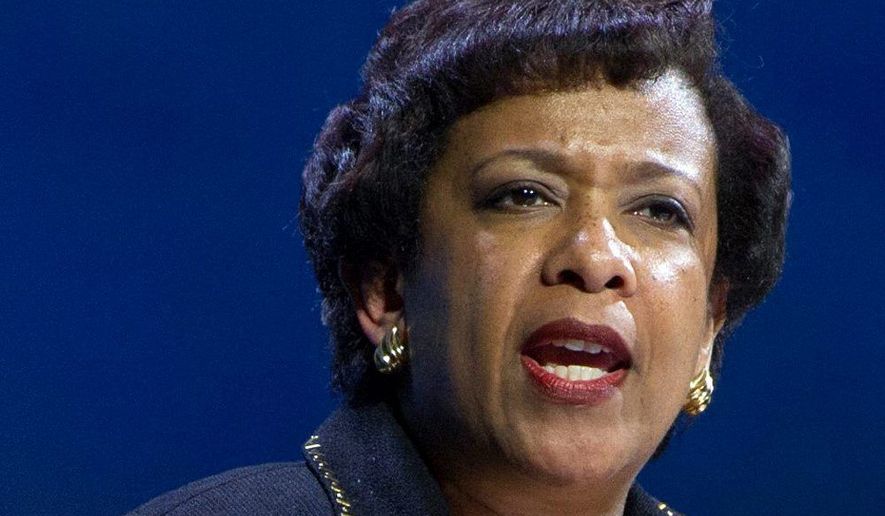 The infamous election-season tarmac meeting between former President Bill Clinton and Ms. Lynch on June 27, 2016, sparked a wave of FOIA requests by Judicial Watch, the American Center for Law, and others.

Although the Justice Department confirmed in February 2016 that she sometimes used a pseudonym, the exact name was not verified until the release of a report by The Daily Caller on Monday.

“The Carlisle emails were discovered over the weekend by followers of Reddit accounts that support President Trump,” the website reported.