Mainstream conservative groups alarmed to be found on ‘hate map’ 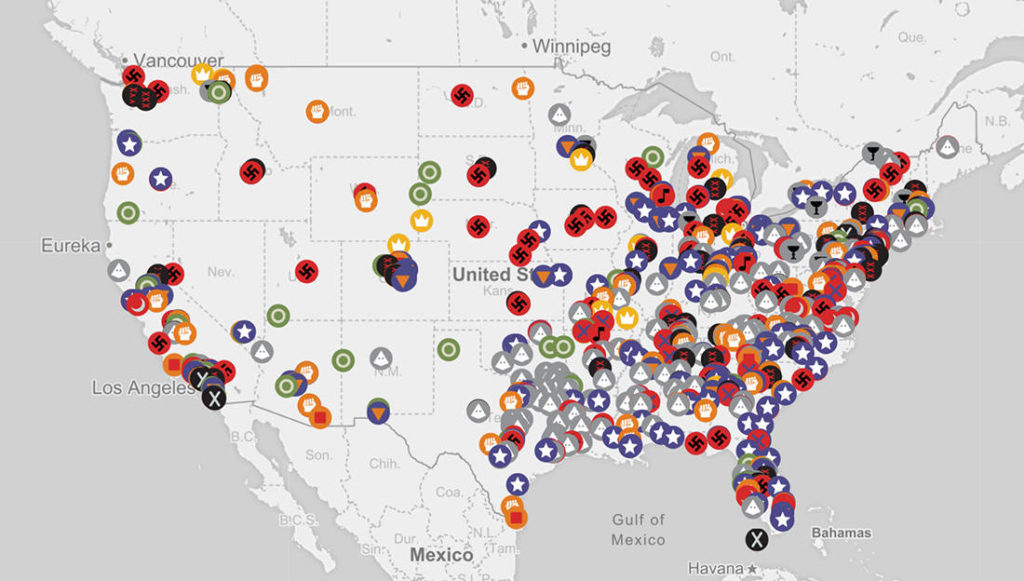 Brad Dacus was thousands of miles away in California last weekend when the Charlottesville protest erupted, so he was flabbergasted when CNN labeled his Pacific Justice Institute a “hate group.”

“Here are all the active hate groups where you live,” said the CNN wire story headline on Chicago’s WGN-TV website.

The article listed the 917 organizations on the Southern Poverty Law Center’s much-disputed “hate map,” which names racist groups like the Aryan Nation alongside mainstream conservative organizations such as the Alliance Defending Freedom and the Family Research Council.

Mr. Dacus’ conservative Sacramento-based institute, which specializes in religious-liberty cases, was featured on the CNN list right below the Pacific Coast Knights of the Ku Klux Klan.

152 Comments - what are your thoughts?