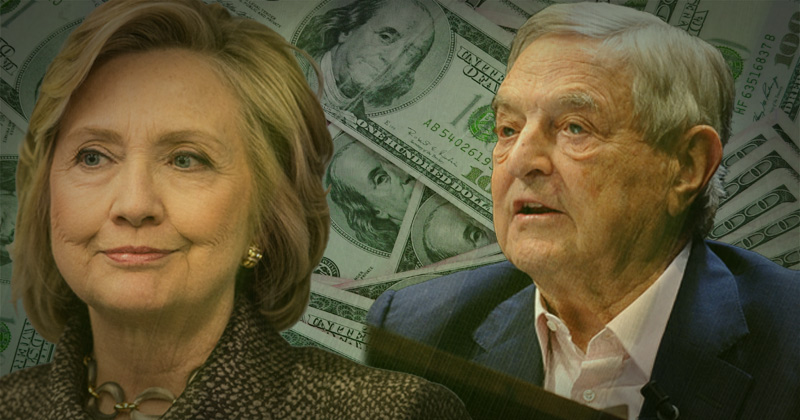 “I would only do this for political reasons (ie to make Soros happy),” Mook tells Abedin. “It’s very unclear to me how much AV will matter next cycle. And I haven’t seen then [sic] adding any value this cycle. I also worry a little it will cause donor confusion vis a vis Priorities.”