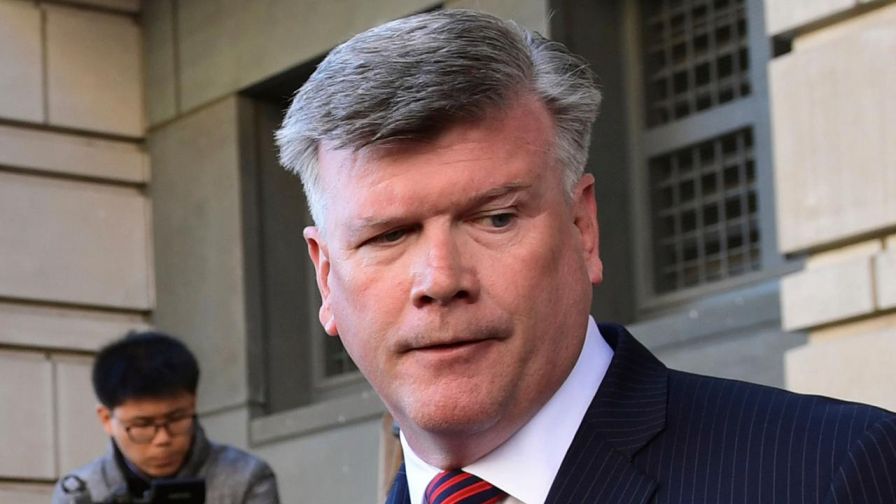 Former Trump campaign chairman Paul Manafort and his associate Rick Gates pleaded not guilty on Monday after being indicted on 12 counts by a federal grand jury as part of the special counsel investigation into Russian meddling and potential collusion with Trump campaign officials in the 2016 presidential election.

Manafort and Gates pleaded not guilty to all charges. A judge set bond at $10 million for Manafort, and $5 million for Gates. Both sides agreed to home detention.

The special counsel’s office told Fox News that the counts include conspiracy against the United States, conspiracy to launder money, unregistered agent of a foreign principal, false and misleading Foreign Agent Registration (FARA) statements, false statements and seven counts of failure to file reports of foreign banks and financial accounts.

“President Donald Trump was correct. There is no evidence the Trump Campaign colluded with the Russia government,” Kevin Downing, an attorney for Manafort, responded, referencing earlier tweets and statements from the president. “A claim that maintaining offshore accounts to bring all your funds into the United States, as a scheme to conceal from the United States government, is ridiculous.”