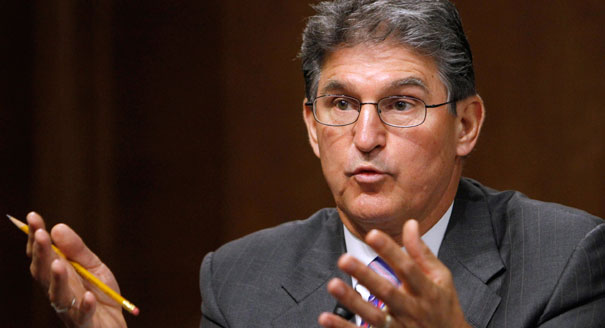 “These are people that are willing to reach across the aisle, work with Republicans, independents, whoever they may be, trying to find solutions for America,” he said on “CBS’s Face the Nation,” nine days ahead of an election that could determine if Republicans take over the Senate.