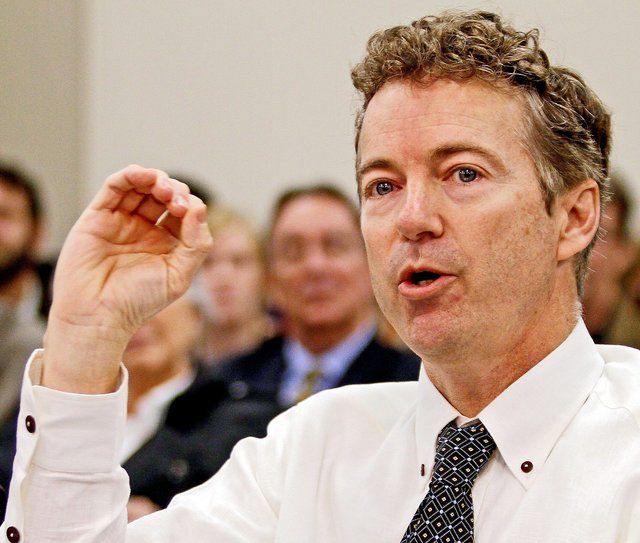 Sens. Marco Rubio and Rand Paul â€” in what could be a preview of a 2016 Republican presidential primary showdown â€” are staking out markedly different positions on U.S. intervention in the world, and particularly on American policy toward the Middle East.

Kentuckyâ€™s Mr. Paul, who visited Israel and Jordan in January, is calling for Republicans to adopt a more restrained and less interventionist approach to global affairs, and is embracing the sequester cuts to the defense budget that is sending military hawks into a tizzy.

Mr. Rubio, who visited Israel and Jordan last month, is advocating a more muscular brand of global leadership and observers said it is significant that the Florida lawmaker tapped Jamie Fly, an adviser to President George W. Bush, as a counselor on foreign affairs and national security.

The battle shaping up between the two Republican senators would be Round 2 of the fight that played out last year between Mr. Paulâ€™s father, former Rep. Ron Paul, and the rest of the Republican presidential field. The Texas Republicanâ€™s non-interventionist message hit home with some voters â€” but not enough to give the elder Mr. Paul a realistic shot at the nomination.

Reagan relic: Iconic Berlin Wall to be torn down for luxury apartments 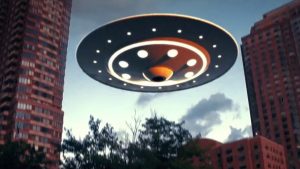 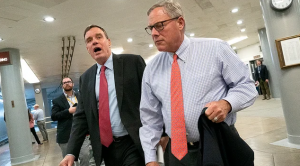 We should stop playing policeman to the world. We can’t afford either the military equipment cost or the suffering of citizens serving in the military – death and lifelong injuries. Foreign aid is mainly financing arms purchases from US military suppliers. We need to stop that, too. I am not saying we should not be armed and prepared for war in case it comes to us, but it is a waste of resources to go adventuring.

The differ on foreign policy, but on immigration they are very similiar, which is leaning very hard to the center in that they both advocate conditional amnesty (both still courting the Hispanic vote). As for the Froeign policy, I favor Rand’s approach some times, and Rubio’s the other, but Rubio’s blemish is the Establishment GOP is clammering all over him, so I am turned off of him!