Mattis: War with North Korea would be ‘catastrophic’ 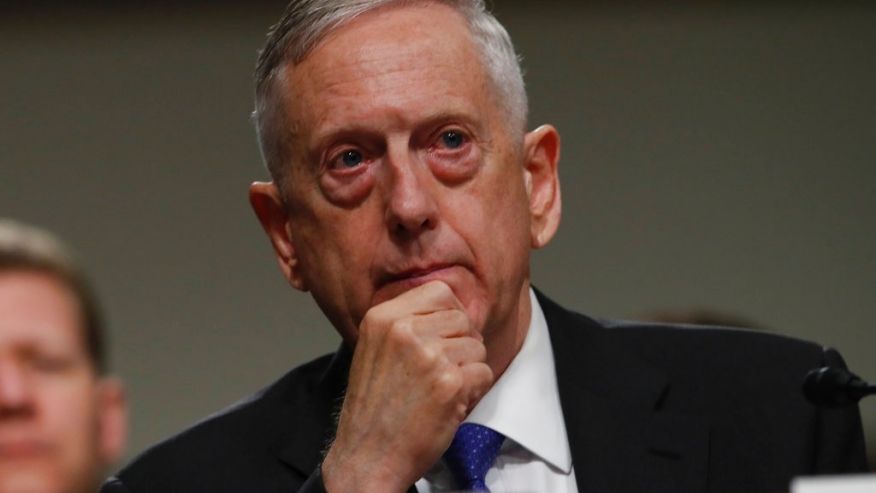 Defense Secretary Jim Mattis said Thursday that war with North Korea would be “catastrophic,” casting a dire tone after President Trump unleashed a string of warnings to the rogue nation.

“The American effort is diplomatically led, it has diplomatic traction, it is gaining diplomatic results and I want to stay right there right now,” Mattis said while speaking with reporters in Mountain View, California.

“The tragedy of war is well-enough known it doesn’t need another characterization beyond the fact that it would be catastrophic,” Mattis continued.

Secretary Mattis’ remarks followed days of escalating threats between North Korea and the U.S. When asked about the United States’ readiness if North Korea were to take action against the U.S. or another country, KNTV reported that Mattis replied: “I don’t tell the enemy in advance what I’m going to do … We’re ready.”