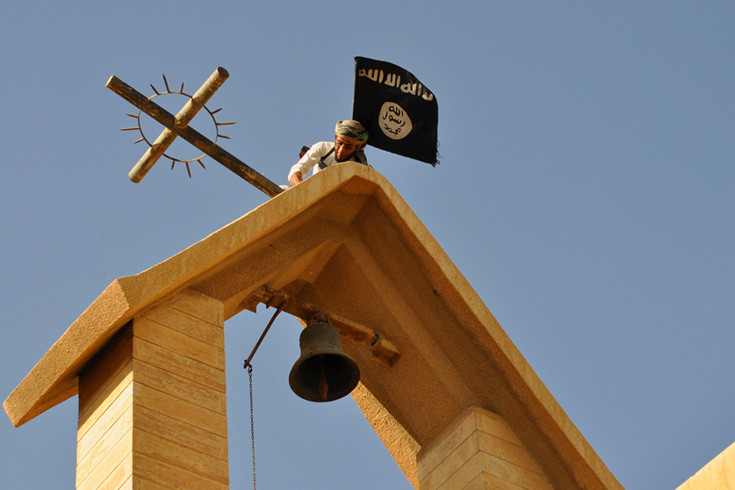 The Islamic State published the names and addresses of thousands of churches in the United States and called on its adherents to attack them during the holiday season, according to a message posted late-night Wednesday in the group’s “Secrets of Jihadis” social media group.

The series of messages appeared in a pro-ISIS group on Telegram, which also provides manuals for the use and preparations of weapons and explosives for aspiring assailants. The information, distributed in a number of posts, was all previously available online and includes a public directory of churches across all 50 states. (Vocativ does not publish specific information found in lists like these.)

In another group post, a member summoned “the sons of Islam” to target “churches, well-known hotels, crowded coffee shops, streets, markets and public places,” and shared a list of addresses in the United States, as well as in Canada, France and the Netherlands.

ISIS claimed responsibility for this week’s Christmas market attack in Berlin that killed 12 and injured 48. The group said that the assailant was a “soldier of the Islamic State,” who followed organizational orders “to target coalition countries.” The suspect was identified as Anis Amri, a Tunisian man in his 20s who reportedly had Salafi and jihadi connections in Tunisia and Germany. He is still the object of a massive manhunt in Germany.