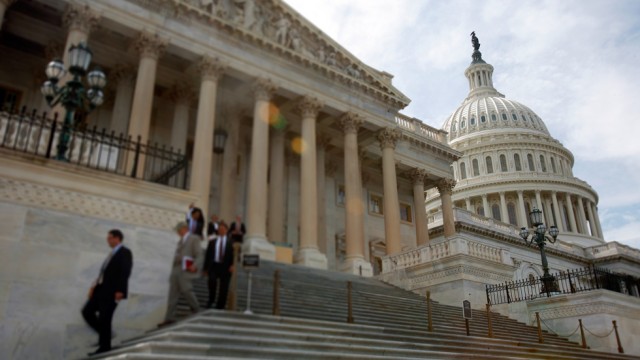 Republicans control both the House and Senate, but the unified GOP Congress might not last past the midterms. House Republicans are seeing signs that Democrats could take a significant number of House seats in the 2018 elections.

President Trump’s approval ratings currently sit in the low 40s — a historic low for this point in a presidency. The GOP Congress, meanwhile, has achieved no major legislative goals in Trump’s first 70 days in office.

Questions about Russia’s interference in the 2016 presidential election and the FBI’s investigation into possible collusion between Moscow and the Trump campaign continue to cast a shadow over the government and distract from the party’s legislative efforts.

Enthusiasm on the left is high, giving Democrats hope that they will fill their coffers and increase voter turnout in special elections such as the nationally watched House special election in Georgia.