Mike Pence at CPAC: 2017 was ‘most consequential year’ ever for conservative movement 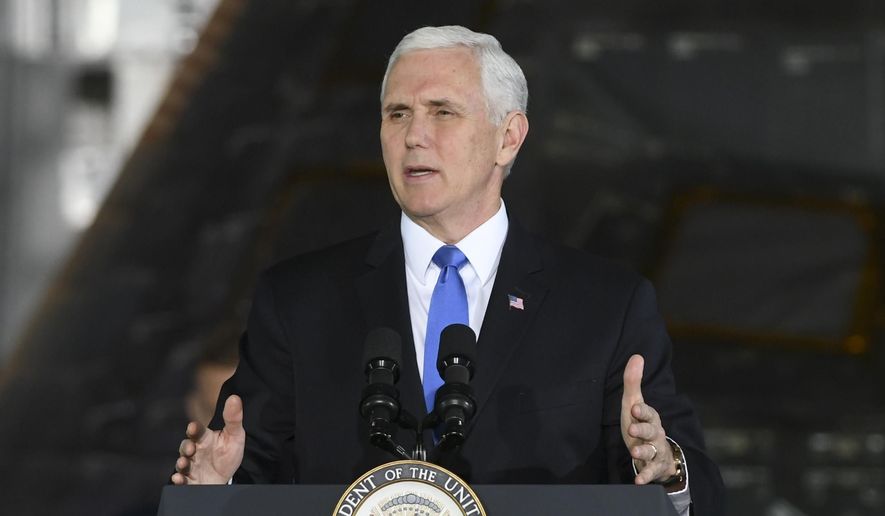 Vice President Mike Pence on Thursday told a ballroom full of grassroots activists that 2017 was the most consequential year ever for the conservative movement and that it was a year of “promises made and promises kept” for the Trump administration.

“2017 was the most consequential year in the history of the conservative movement,” Mr. Pence said at the 2018 Conservative Political Action Conference.

He pointed to President Trump’s moves to rebuild the military, support law enforcement, cut taxes, support the pro-life movement and crack down on illegal immigration.

“Make no mistake about it — we’re going to build that wall,” the vice president said.