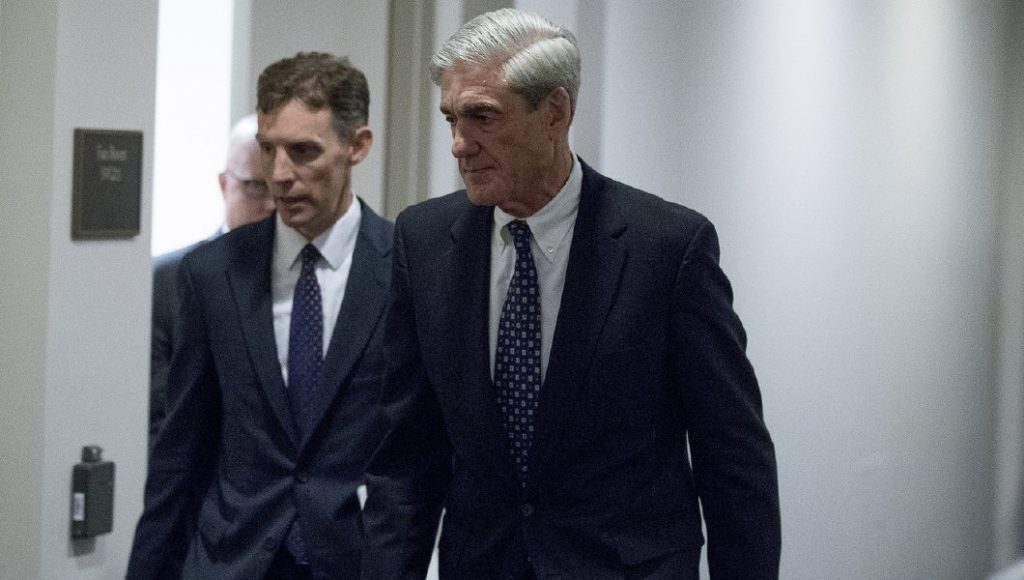 Senate Majority Leader Mitch McConnell doesn’t predict that Congress will play any role in attempting to rein in special counsel Robert Mueller, who is investigating Russian interference in the 2016 election and possible ties between President Trump’s campaign and the Kremlin.

MSNBC host Hugh Hewitt reminded McConnell during an interview that aired Saturday morning that with Mueller’s probe issuing its first indictments this week, opposing forces have risen in Congress.

“I don’t think so. I don’t hear much pressure to pass anything,” McConnell, R-Ky., replied. “There’s been no indication that the president or the White House are not cooperating with the special counsel. I think the view up here is let him do his job.”