Mitch McConnell on beating tea party: ‘We are going to crush them’ 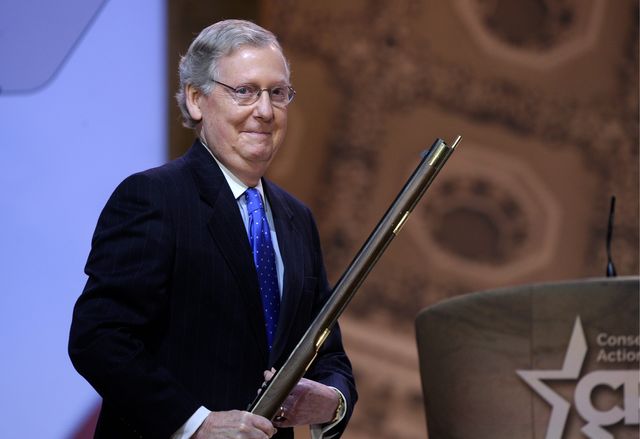 “I think we are going to crush them everywhere,” he said, The New York Times reported, “I don’t think they are going to have a single nominee anywhere in the country.”

Mr. McConnell faces concerted challenge himself, most notably from a Kentuckian named Matt Bevin, a businessman who’s branded himself a true conservative, The Blaze reported.