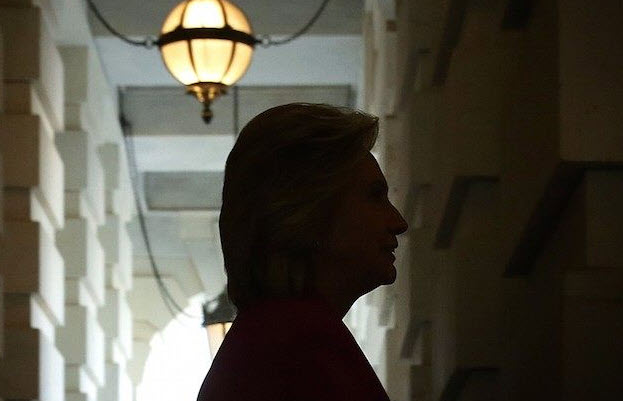 The Hillary Clinton campaign is pushing outright falsehoods as it attempts to defend itself against its private-email scandal, according to a top-level source and an inspector general memo.

A high-level government source familiar with the investigation spoke to Breitbart News on condition of anonymity, telling us the inspector general for the intelligence community confirms that some of Clinton’s emails were “classified when originated.”