by David Sherfinski and Stephen Dinan - The Washington Times
August 10, 2016 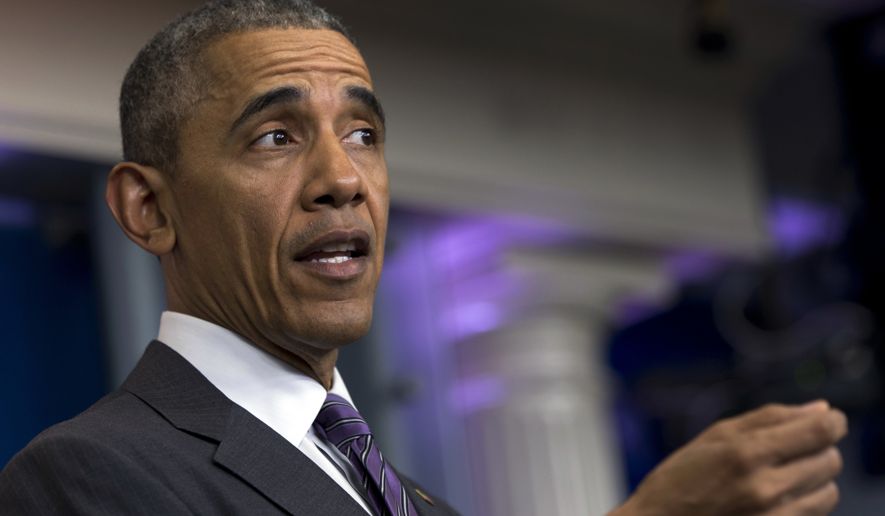 Richard Reid was already a two-time felon when authorities searched his Delaware apartment and found marijuana, crack cocaine divided into sales-size plastic bags, powder cocaine, a scale — and a loaded .32 caliber handgun, an unloaded .25 caliber pistol and ammunition for two other types of weapons.

Last week, President Obama commuted Reid’s 25-year sentence and made him one of the hundreds of drug users and dealers who the White House says have done enough time.

But at the same time, Mr. Obama forgave scores of gun crimes convictions for the offenders, raising thorny questions about whether the White House is serious about keeping guns out of “the wrong hands” — a refrain of the Obama administration in the wake of mass shootings.

Mr. Obama forgave six of Reid’s gun crimes, in addition to the drug trafficking and possession offenses for which he was convicted in 2007.

He is one of 107 federal inmates who have had gun crimes convictions pardoned or sentences commuted during this administration, including a number who used firearms while dealing drugs or who carried them despite having felonies on their records. Still others were caught lying to gun dealers or carrying weapons with the registration numbers filed off — suggesting an even deeper level of gun crime.