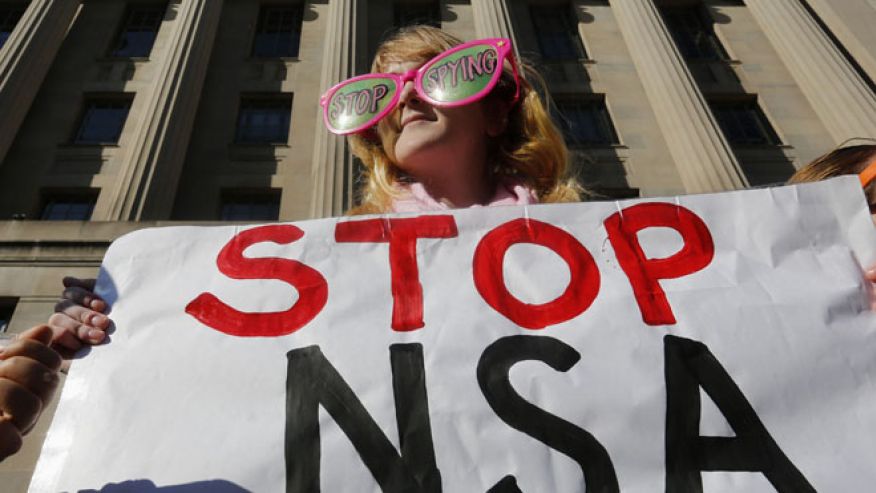 Conversations intercepted by the National Security Agency are far more likely to have taken place between ordinary Internet users than legally targeted terror suspects, according to a published report.

The Washington Post reported late Saturday that while some intercepted messages were a source of valuable intelligence, many more missives contained nothing more than intensely personal details of people’s lives, including more than 5,000 private photos. In most cases, the information was retained despite being marked as useless by NSA analysts.

Approximately 160,000 intercepted e-mail and instant message conversations and 7,900 related documents taken from more than 11,000 online accounts were provided to the Post by former NSA contractor Edward Snowden. The material was captured between 2009 and 2012, almost the entirety of President Barack Obama’s first term.

The Post reported that nearly half of the surveillance files contained the names, e-mail addresses, and other identifying information of U.S. citizens or residents. NSA analysts attempted to conceal approximately 65,000 such references in an effort to protect people’s privacy. However, the Post reported that it had found 900 more e-mail addresses that could be linked to U.S. citizens or residents.