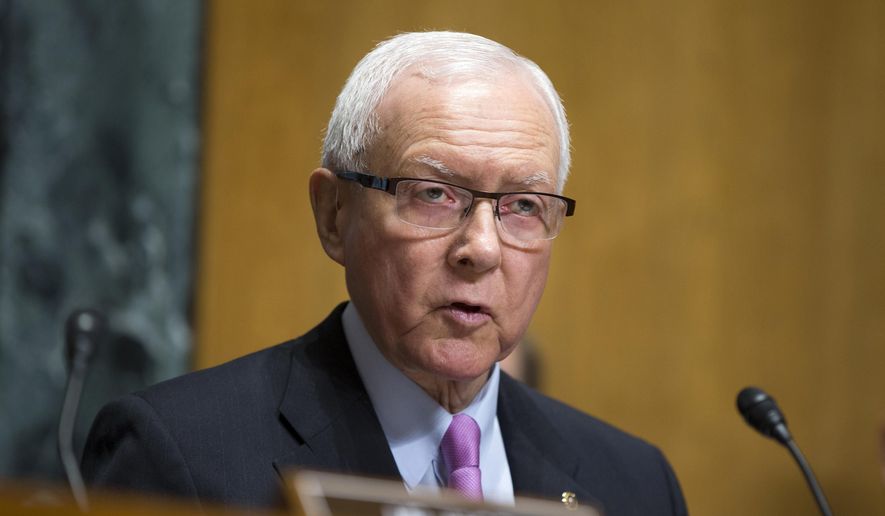 Senate Democrats on Tuesday boycotted a critical markup of President Donald Trump’s nominations to lead the Treasury and Health and Human Services departments, leaving a senior GOP leader aghast and saying there is “no excuse” for “this type of crap.”

Republicans were hoping to advance each of the nominees to the full Senate, so they could be confirmed by the GOP majority and fill out Mr. Trump’s Cabinet.

Yet Democrats said both picks didn’t give straight answers during the vetting process, so they opted to delay.

Mr. Hatch said the boycott, which denied the panel the quorum needed to proceed, showed an alarming degree of disrespect for the nominees.

169 Comments - what are your thoughts?