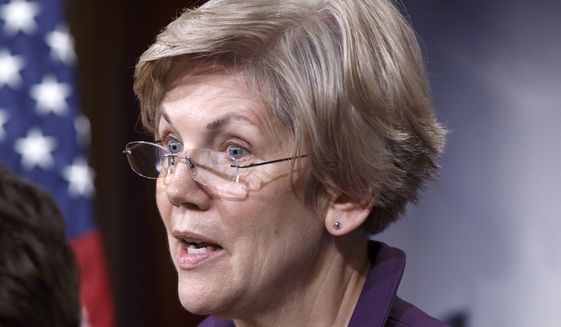 As it launches a new million-dollar effort to try to convince Democratic Sen. Elizabeth Warren of Massachusetts to run for president in 2016, the liberal advocacy group MoveOn.org is reportedly holding a rally on Wednesday in Des Moines aimed at demonstrating the freshman senator would enjoy grassroots support in the early presidential state if she does run.

“The kickoff on Wednesday is the beginning of the effort to organize Iowans in a way that shows Sen. Warren that if she jumps into this race she’ll be a serious candidate in that state from day one,” Ben Wikler, Washington director of MoveOn, told the Wall Street Journal.