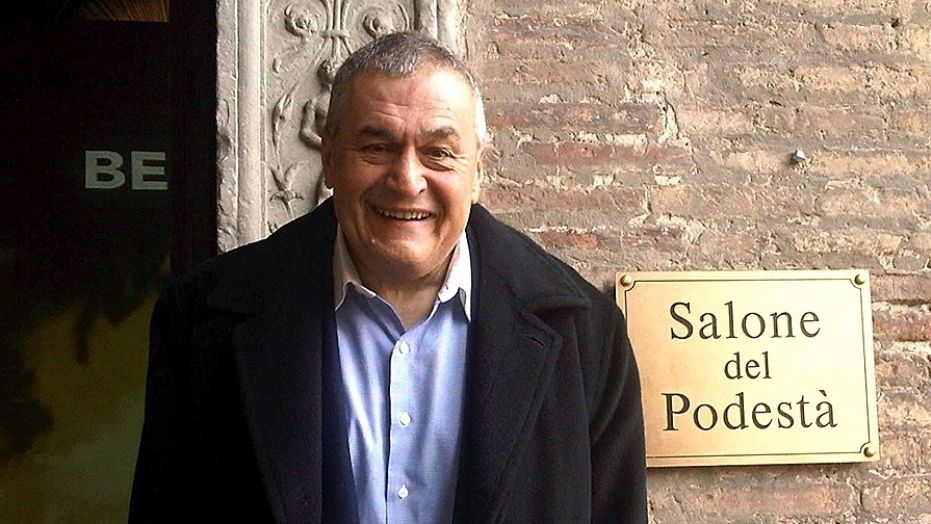 The Podesta Group was co-founded by Tony and his brother John Podesta, who is a longtime Clinton aide and served as chairman of her 2016 presidential campaign.

According to Monday’s NBC News report, Manafort organized a PR campaign for a pro-Ukraine nonprofit called the European Centre for a Modern Ukraine (ECMU), which reportedly was backed by a pro-Russia party. The Podesta Group reportedly was one of many firms that worked on the campaign.