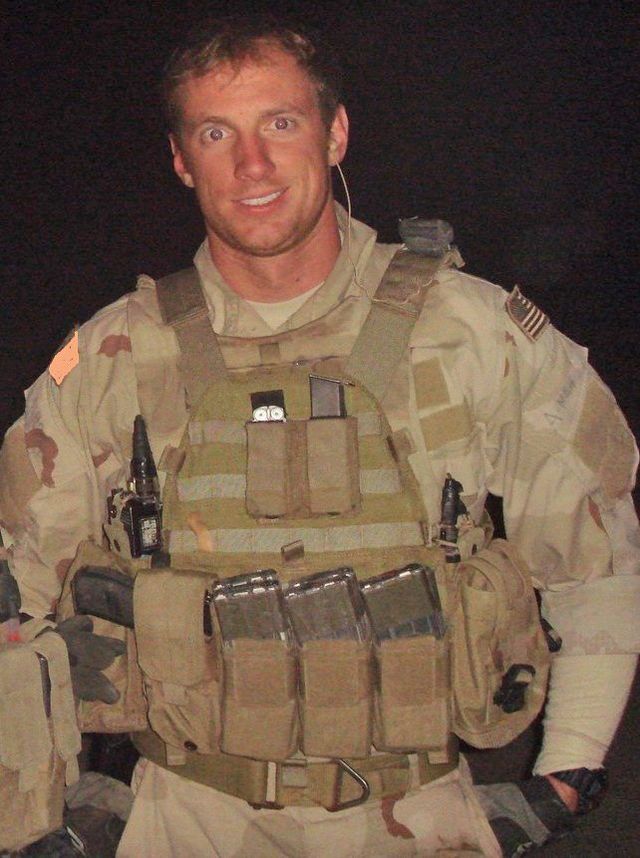 Navy SEALs are the toast of America, but revelations show that the top brass has not always watched their backs during the Obama administration.

SEALs have brought exhilarating moments for the White House. The storied SEAL Team 6 killed Osama bin Laden in Pakistan in 2011 and rescued U.S. cargo ship captain Richard Phillips from Somali pirates in 2009. Hollywood transformed both operations into blockbuster movies — with the administration’s help.

But some in the special operations community cite shabby treatment.

A book by Billy Vaughn, father of a SEAL killed in the Aug. 6, 2011, shootdown of a Chinook helicopter in Afghanistan, blames the administration for leaking too much information about his son’s unit.

Another book by two former SEALs tells the “shameful ordeal” they endured based on allegations of prisoner abuse by one unreliable sailor and one determined terrorist. Instead of issuing gratitude for nabbing the “butcher of Fallujah” in Iraq in 2009, U.S. Central Command court-martialed the SEALs on felony charges.