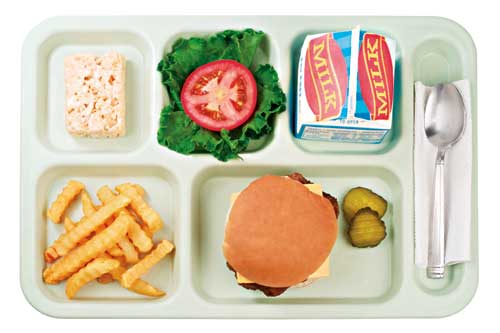 Newly proposed federal regulations aimed at the snack foods and drinks served in the nation’s schools could come with a hefty price tag.

The American Action Forum estimates the regulations, which include caps on serving sizes and calorie counts, will cost schools $127 million and require more than 926,000 hours of paperwork.

Sam Batkins, director of regulatory policy at the institute, says the proposals amount to yet another unfunded federal mandate for state and local governments, “at a time when many of their budgets are still struggling.”

The Food and Nutrition Service regulations would be administered by the U.S. Department of Agriculture, which says schools in at least 39 states already have some kind of snack food standards in place. Thousands of schools “have already taken voluntary steps towards meeting the proposed standards,” the department said, adding that many of the schools have started making the changes with little or no impact to their revenue.