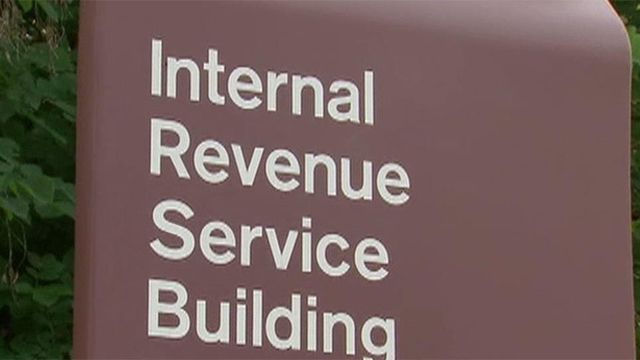 The new acting commissioner of the IRS is scheduled to make his first congressional appearance Monday as the embattled agency faces new questions — over claims that its targeting of conservative groups was directed by Washington and a report that the agency spent millions on conferences.

Danny Werfel will appear before a subcommittee of the House Appropriations Committee after the Treasury Departmentâ€™s inspector general released the preliminary report on conference spending this weekend. The report states the IRS spent about $50 million to hold at least 220 conferences for employees from 2010 to 2012, according to the House Oversight and Government Reform Committee.

Additionally, interviews with an IRS field agent involved in the division that targeted Tea Party groups for additional vetting appear to contradict the White Houseâ€™s assertion that rogue agents — not the administration — were behind the effort, according to partial transcripts released Sunday by the House Oversight and Government Reform Committee.

The agent in the Cincinnati office, in which the targeting took place, told congressional investigators that he or she was told by a supervisor in March 2010 to search for Tea Party groups applying for tax-exempt status and that â€œWashington, D.C., wanted some cases.â€

The agent said that by April the office had held up roughly 40 cases and at least seven were sent to Washington. The agent also said a second IRS employee asked for information on two other specific applicants in which Washington was interested in.