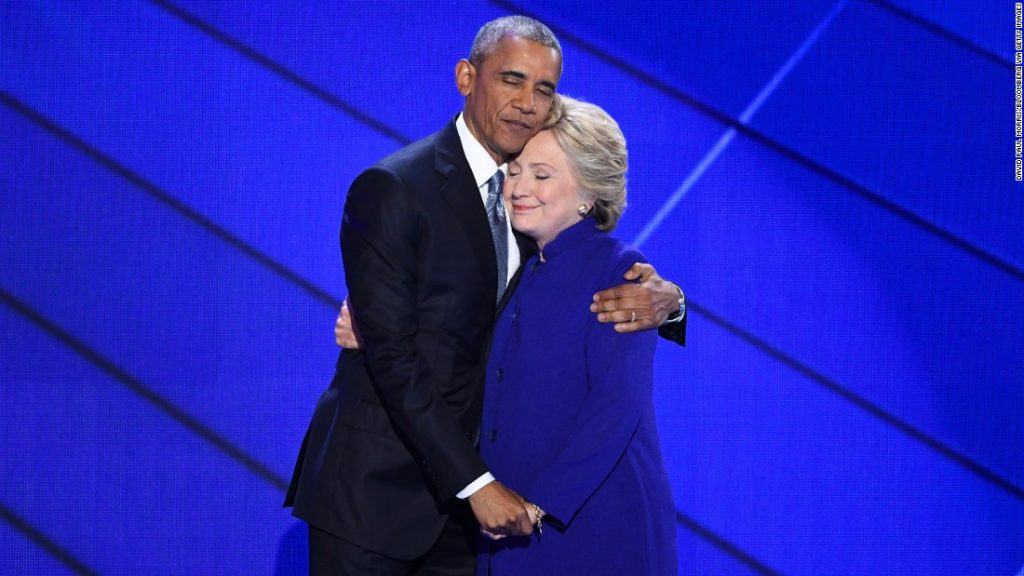 Newly released text messages between FBI lovers Peter Strzok and Lisa Page saying Barack Obama wanted to “know everything” the FBI was “doing” could raise questions about the former president’s 2016 statement that he was not involved in discussing pending probes.

The texts were part of a batch released by Sen. Ron Johnson, R-Wis., along with majority staff from the Senate Homeland Security and Governmental Affairs Committee. Strzok and Page, who worked for a short period of time on Special Counsel Robert Mueller’s team, have been in the spotlight ever since a slew of anti-Trump messages between them surfaced last year.

In the new text message chain from Sept. 2, 2016, Page mentioned Obama in the context of a briefing for then-FBI director James Comey.