New Threats from North Korea; ‘Wish you were hear’ 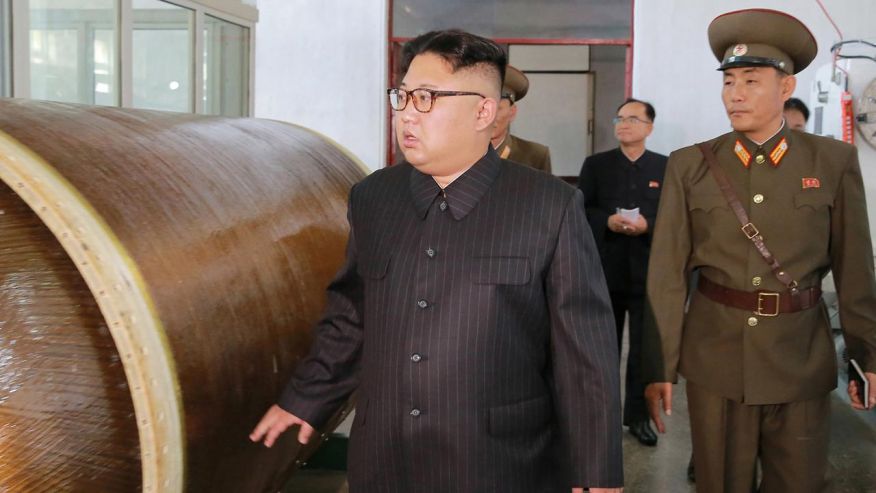 North Korea, amid near daily proclamations promising doom and death to America, has approved a travel agency in Russia as a way to coax adventurous travelers into visiting the hermit kingdom.

While the travel agency boasts of North Korea’s beaches, mineral water factories and beer festivals, the literature makes no mention of the gulags and work camps dictator Kim Jong Un has thrown thousands of his citizens in to. Nor does the travel company play up the foreigners — including Americans — who’ve been imprisoned and tortured for the most inane of perceived offenses.

NKOREAN.RU was launched in Russia with the approval of North Korea, Reuters reported. The agency is the first in Moscow to offer visits to North Korea for “groups of up to 10 people or individuals to show the travelers the multi-faceted life of this most closed of countries,” according to Reuters.

Before starting the journey, guests will be “checked” by North Korean officials and be escorted by a tour guide “who will monitor the adequate behavior of the tourist and guarantee his safety,” according to the agency’s website.