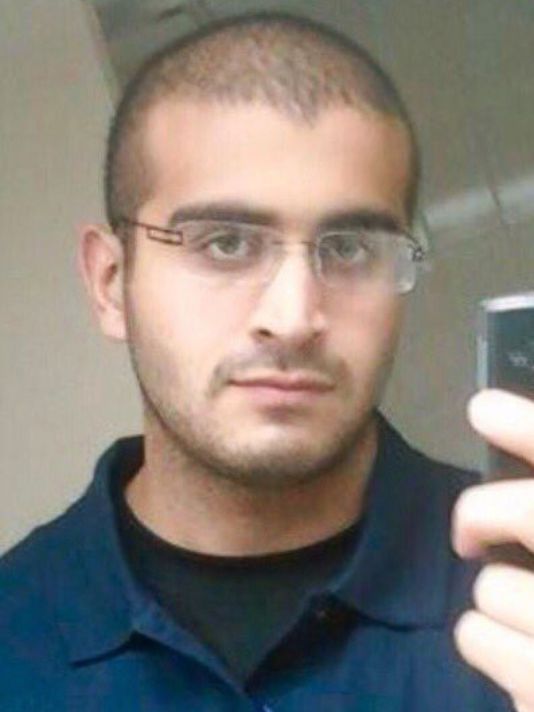 In the midst of his assault on an Orlando nightclub, gunman Omar Mateen claimed credit for the massacre and identified himself as an “Islamic soldier” while calling on U.S. authorities to stop the bombing in Iraq and Syria, according to partial transcripts of the attacker’s telephone contacts with negotiators and police released on Monday.

Mateen provided his full name and then went on to pledge allegiance to a terror group, whose identity was redacted from the partial transcripts. Law enforcement officials, however, have said that the gunman pledged his solidarity to the Islamic State, as well as to the Boston Marathon bombers and an American suicide bomber who died in a 2014 attack in Syria.