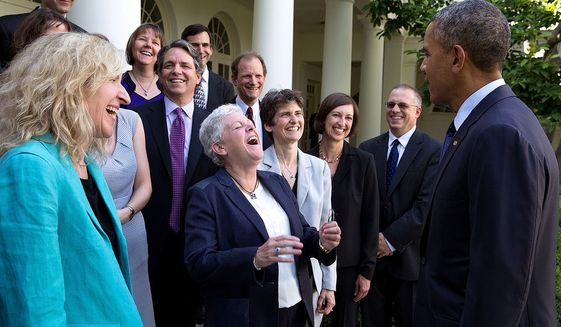 The EPA and environmental groups are exceptionally close for a government agency and lobby groups, with a revolving door and pressure from the groups often shaping EPA’s policies, according to a new report from a conservative watchdog group based on emails obtained in a yearslong battle with the agency.

The report, which details what the Energy & Environment Legal Institute terms “collusion” between the Environmental Protection Agency and eco-friendly groups, is also a study in the way E&E used open records laws to force transparency on a secretive agency.