No money for UN until Israel decision reversed 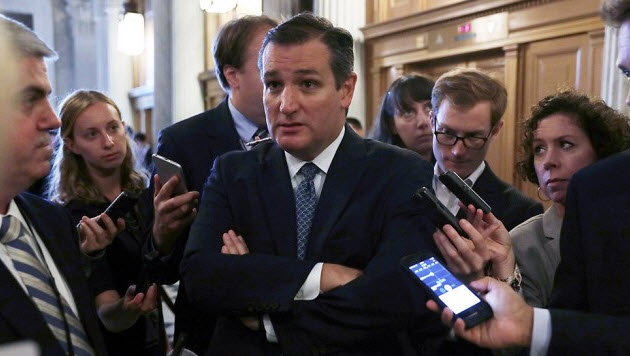 Sen. Ted Cruz (R-Texas) vowed Saturday to not allow the U.S. to give money to the United Nations until it reversed its Friday decision forcing an end to Israeli settlements.

Cruz tweeted that he spoke with Israeli Prime Minister Benjamin Netanyahu, adding, “No US $ for UN until reversed.”

Cruz’s tweet echoes the sentiments of Sen. Lindsey Graham (R-S.C.), who said Saturday he would propose halting U.S. funding to the U.N. as well.

“It’s that important to me,” Graham told CNN. “This is a road we haven’t gone down before. If you can’t show the American people that international organizations can be more responsible, there is going to be a break. And I am going to lead that break.”

The U.N. voted 14-0 Friday to stop Israel settlements in areas of the West Bank and East Jerusalem. President Obama authorized the U.S. to abstain from voting on the measure, drawing backlash over the decision to break from the longstanding U.S. policy of shielding Israel from U.N. reproaches.