Not Even Congress Can Stop Obama’s Iran Nuclear Deal 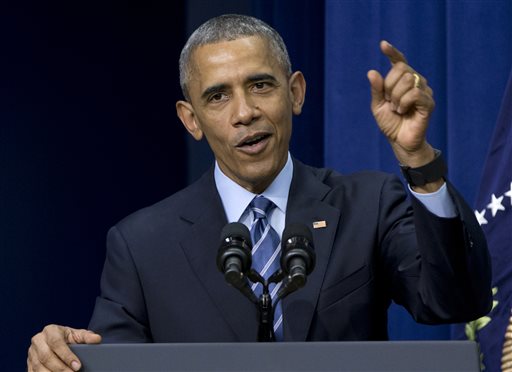 WASHINGTON — The September vote on the Iran nuclear deal is billed as a titanic standoff between President Barack Obama and Congress. Yet even if lawmakers reject the agreement, it’s not game-over for the White House.

A congressional vote of disapproval would not prevent Obama from acting on his own to start putting the accord in place. While he probably would take some heavy criticism, this course would let him add the foreign policy breakthrough to his second-term list of accomplishments.

Obama doesn’t need a congressional OK to give Iran most of the billions of dollars in relief from economic sanctions that it would get under the agreement, as long as Tehran honors its commitments to curb its nuclear program — at least for now.